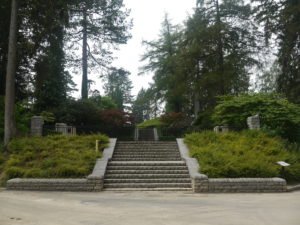 The Tour will begin in the historic city of Mons, visiting the sites of the very first actions of the British Expeditionary Force in 1914 and the concluding moments on November 11th 1918. 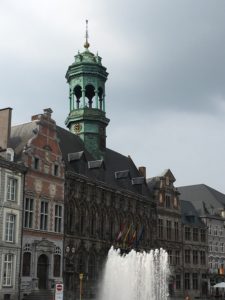 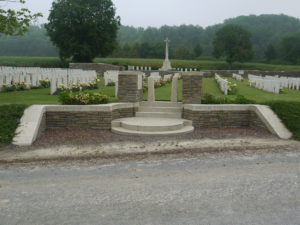 The formidable Hindenburg Line will offer up its impregnable secrets as we visit the still prominent remains near Neauve Chapelle. 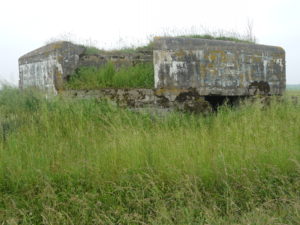 This Tour would not be complete without the regaling of the stories of the American 27th & 30th Divisions, who were attached to the BEF by visiting the impressive American Memorial and Cemeteries in the area. 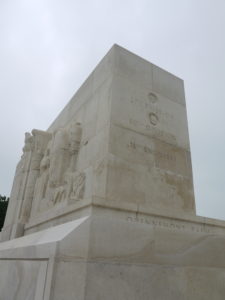 This excursion covers sites rarely visited or discussed by historians and Battlefield Tour Companies, the incredible and momentous war winning efforts of the BEF during 1918 are generally misunderstood and under stated.  Units of both the Suffolk & Norfolk County Regiments played a significant part in the defeat of the German and Axis Empire during this period.

To take advantage of this unique and exclusive Battlefield Tour, contact Brian or Trevor for details & itinerary via the Association Secretary or email beyondthebattlefield@hotmail.com for details.